Gong Baths and the Reaction of Our Liquid Body [Video]

These guys are having some amazing fun with an equally amazing experiment similar to what Nick has been doing in the Gong Lab. Very cool.

This may explain 'the tingle' felt during a gong bath!

"The Effect of Cymatic Frequencies on Matter":

We've got just one regularly scheduled Lab this month on Friday the 21st, 7:30 pm in Latham. We are reconfiguring some of our monthly events to make room for occasional or one off events like Yoga Aid last week, and Yoga Bliss in Schenectady a couple weeks ago. We are working on a collaborative event with several sound and vibe people around the solstice in our beloved Troy for December.

Friday, 21st of November~7:30
The Pilates Principle
578 New Loudon Rd. Latham
This is an "all alloy" event with just metal bowls and the gongs. Fall is crazy for a lot of us for some reason, and we will try to answer that with a warm and intimate Lab.  A time to relax and be still. No decisions, no worries about anything for a while.

The notion of a gong "bath" is sound as a context, an environment, or as our teacher calls it Akasha. The sound is kind of a inward facing mirror to our borders, and while the sound is coming from outside it allows us to listen in. It's that listening, that noticing, the "inner meet me" that feeds the great smile of healing.

Gong Lab
The Gong lab is a sound and vibration meditation experiment. We use gongs, singing bowls and other equipment to facilitate relaxation and cultivate and rejuvenating experience. The  gong produces a continuum of sound or holistic resonance found in living objects that vibrate with every cell in their being. The gong is an engine of resonate power or "feeling" tones. Feeling tones are felt in a kinesthetic way as a result of sustained tone production of long, low waves of low frequency sound waves or oscillations. The body respondes to prolonged saturation  of sound by listening like a big ear, hearing with feeling. When  this happens, the mental, emotional and physical bodies become both super-conductive, and super-regenerating  as the strain caused by the normal resistance of the ego-identity no longer exists as a disease factor. Or it just sounds cool!

Gong Labs are donation based. We ask for $10-$20 but we want you there no matter what. Bring a friend for their first time as our special guest for free. Tell us you are coming and reserve a space via our facebook event page or call 518.389.2200.

We are so glad to have been a part of the Veterans Day fundraiser organized by the Yoga Across America & The American Red Cross Challenge , and Southern Saratoga YMCA and want to keep this rolling at our Latham events by extending a perpetual invitation to "Bring a Veteran for Free".

In 2011 Nick and I were tracking a well known Gong Master by the name of Richard Rudis who noted in an interview that year that his path to the Gong may have started when, as a 19 year old drafted soldier, he was in a chopper flying low over an area of Vietnam decimated by napalm when he noticed a single green hilltop oasis seemingly untouched with a small temple on top that he described as a "port of refuge in an otherwise insane world." He would learn later in life that gongs may have been used by the Ancient Greeks to herald their warriors returning to civilization.
Posted by GongLab.com at 1:35 PM 1 comment:

Join us for "Yoga Across America" Tomorrow in Clifton Park, NY 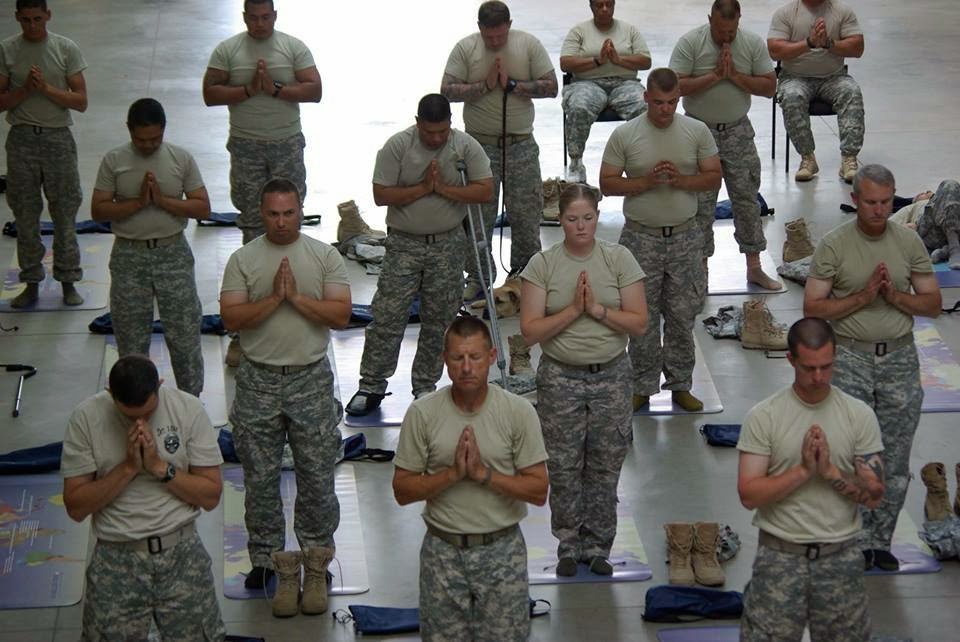 We are excited to bring The Gongs to this Nov. 9 yoga event to raise money and awareness for programs by Yoga Across America and the American Red Cross.

On Nov. 9 from 1:00pm to 3:00pm, Yoga Across American and the American Red Cross in collaboration with the Capital District YMCA is holding a fun and powerful yoga event. This yoga class will bring us together to raise money and awareness for yoga programs for veterans being offered at the YMCA. 100% of the donations goes to back into our community helping us share yoga with veterans, people in addiction recovery, high schools, cancer survivors and more. Donations raised from this event will support our growth and mission-yoga for everyone, everywhere. We will also be collecting for the Winter Warmth project for the Red Cross. NEW winter warmth items (full list to be posted to page) will be accepted for homeless or in-need veterans in the Capital Region. Suggested donation is $25 for class. 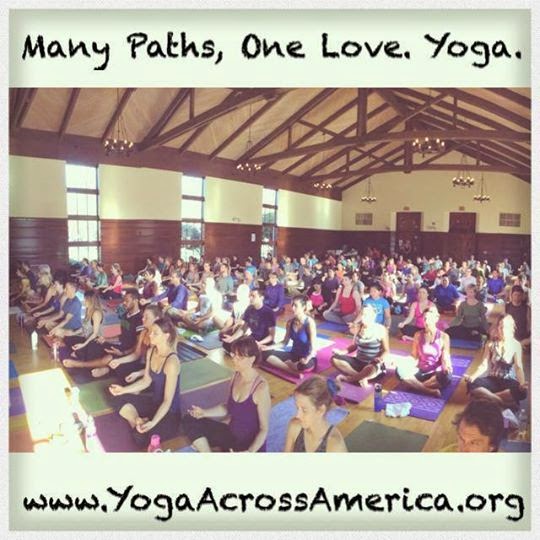